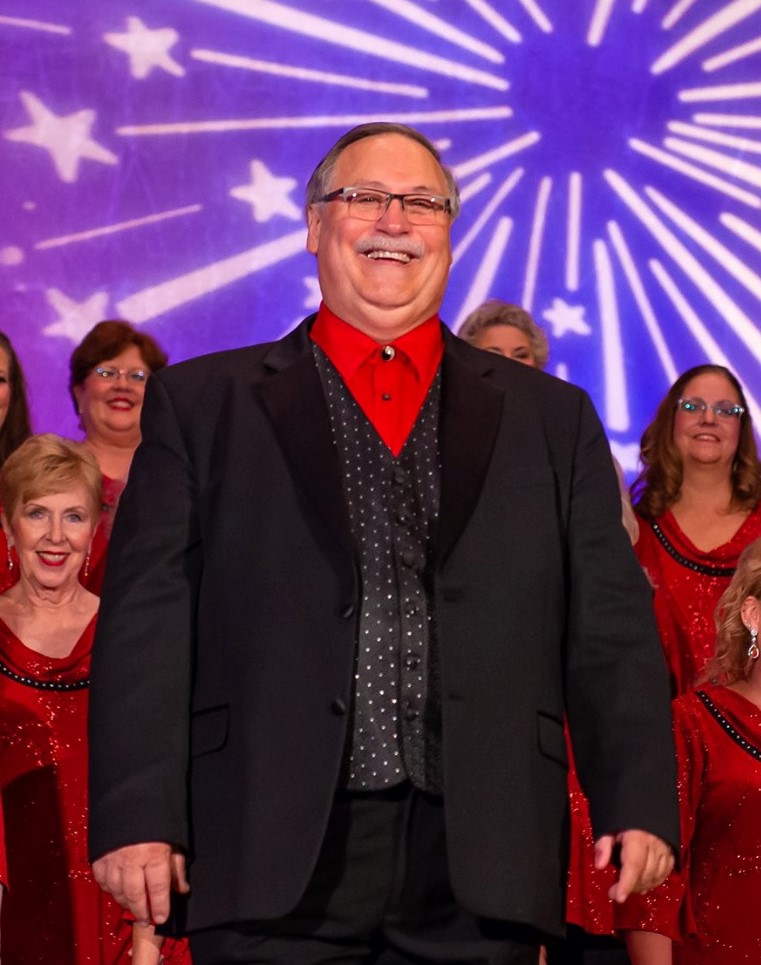 “I can’t imagine a life without music in it in some form!”

Mike Elliott, Master Director of the Spirit of Spokane Chorus, has been with the chorus since 1993 and has earned the distinction of Master Director, having led the chorus through many award-winning performances at regional contests and on the international stage. Mike brought a wealth of knowledge to the chorus and a gift for sharing it with those under his direction. His greatest source of satisfaction and joy in teaching and directing has always been watching those under his leadership grow and progress.

Although awards and accolades are not the driving force behind his goals, under his competent direction the chorus has always placed 5th or higher in regional contests, has earned 5 regional championship titles, and has performed on the Sweet Adelines International contest stage many times.  In the fall of 2022, the chorus will again be on the international stage due to qualifying as a “Wildcard Chorus” with their impressive 2019 regional contest performance. 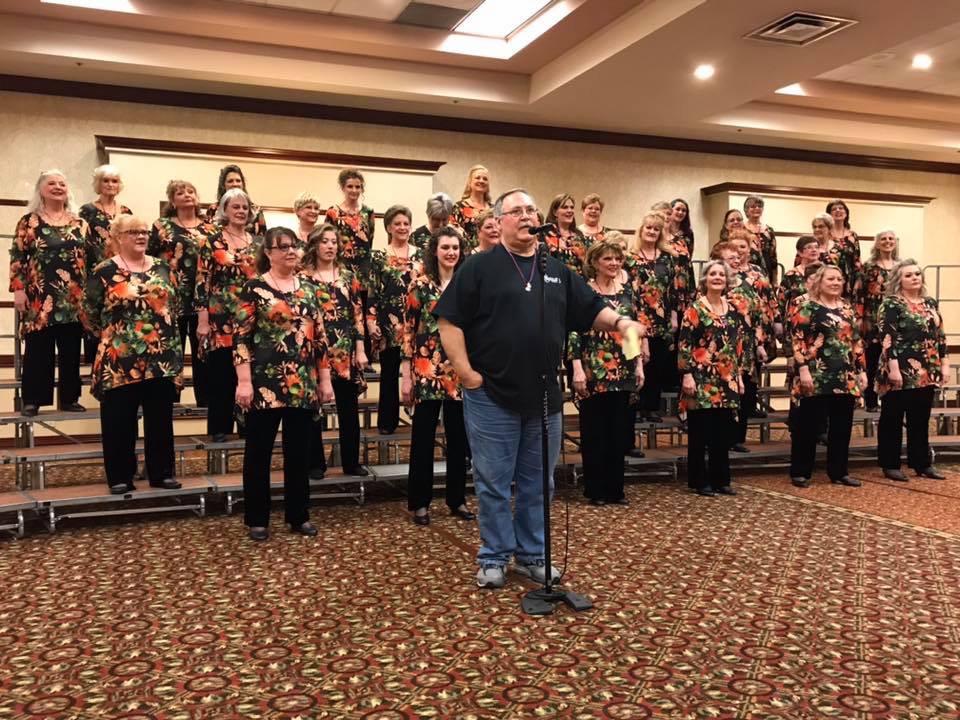 One of Mike’s favorite highlights is when the chorus sang his favorite song, “Return to Pooh Corner,” for the Region 13 audience in 2019.  There was no medal to be had, no points to be awarded, no status to be earned; just quality music and an emotional response from the audience, moving many to tears. Other favorite moments are simply when the chorus singers feel good about how they have sung, whether in competition, show performance, rehearsal, or even a coaching session.

Mike earned a Bachelor of Science Degree in Music Education from Boise State University where he sang in chorus ensembles under his father’s direction. He later obtained a Masters in Music Education Degree from the University of Oregon. His teaching experience includes positions at Eastern Washington University, the University of Northern Colorado, Western Oregon State College, the Salem/Keizer School District in Salem, Oregon, and the West Valley and Central Valley School Districts in Spokane, Washington. He has conducted numerous state and regional honor choirs and has served as a festival administrator and adjudicator for many choral festivals throughout the Western United States.   Mike recently retired as the Director of the Choral Music Department at Central Valley High School and is in demand as a barbershop coach, clinician, and consultant throughout North America. 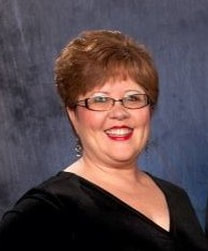 LouAnn Hommel is the proverbial “Barbershop Brat”.  Her parents began singing barbershop the year she was born.  She sang tenor in the Region 13 championship quartet, Pepper. LouAnn is a charter member of the Spirit of Spokane chorus and has served in many capacities over the years.  She is currently the Choreographer and an Assistant Director for the Spirit of Spokane chorus.  LouAnn serves on the North by Northwest Region 13 Education Committee and is also a member of the  Regional 13 Faculty staff.  She has coached choruses and quartets throughout the region and in Germany.  LouAnn works at Eastern Washington University as an Enterprise Application Administrator and Technical Analyst in the Office of Information Technology. 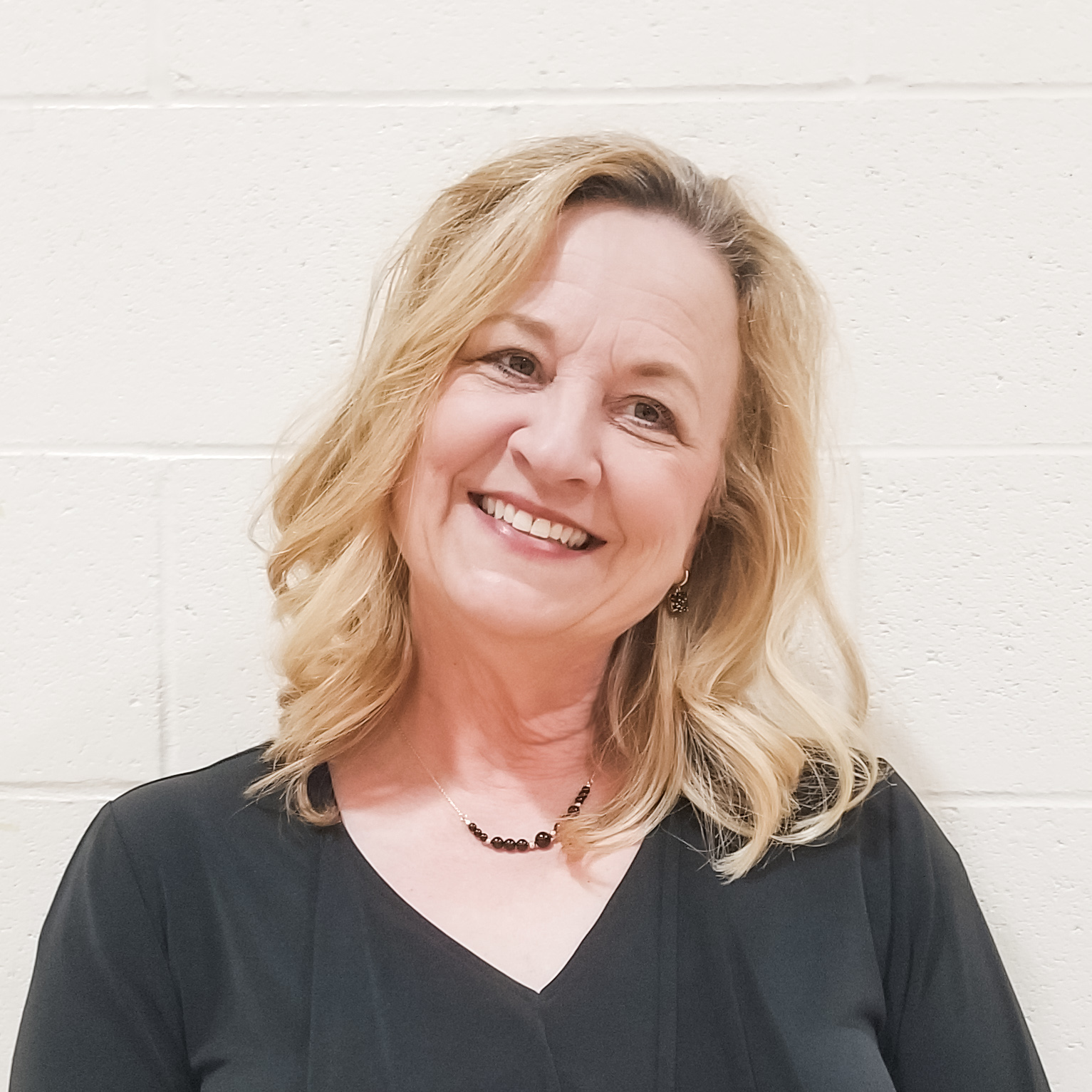 Since joining Sweet Adelines International in 1995, Cris has sung lead in several quartets including “The Radiations”, “Takin’ A Chance”, and “SnapShot!” which earned a Wildcard performance on the Sweet Adelines International stage in 2017.  Cris is a Certified Director and served as the musical director of Rolling Hills Chorus in Region 13 for seven years. Cris has served on many regional and chorus committees including membership, education, show production, and faculty. She is also an award-winning singer-songwriter and barbershop arranger. Cris began playing the piano at six years of age and has performed many types of music over the years, but her favorite musical pursuit has been within Sweet Adelines where her love for music, singing, harmony, and friendship are combined into a thrilling and challenging hobby.